Relax, your data is safe with us
Legal notice 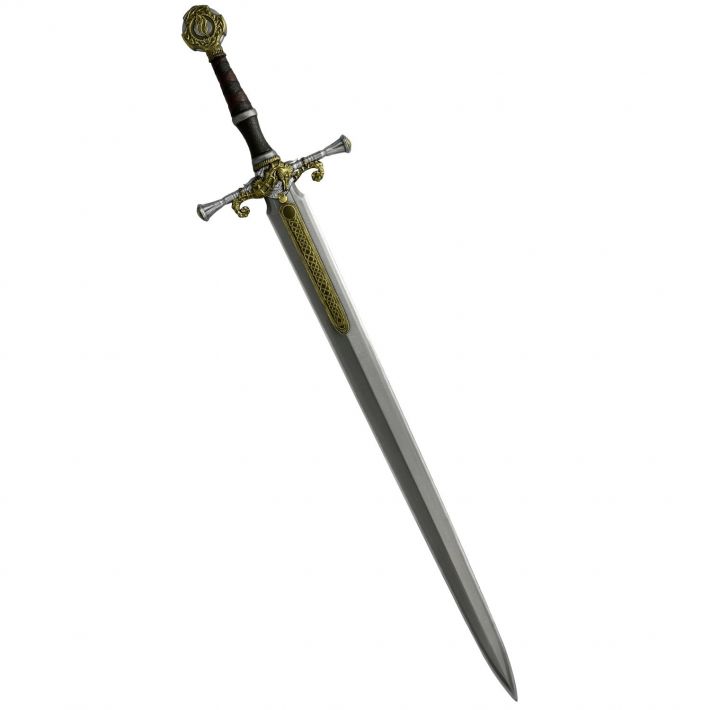 Created in collaboration with Le Duché de Bicolline, La Duchesse represents the culmination of two universes linked by the same destiny. On the one hand, Bicolline, today the largest domain devoted to medieval fantasy role-playing games in North America, is celebrating the 25th anniversary of it's Battle. On the other hand, Calimacil, whose know-how for the creation of foam weapons for LARP continues to evolve, now relies on partnerships between the various LARP industry players.

The handle of La Duchesse proudly displays the seahorse, emblem of Bicolline, on its pommel and on each side of its hilt. The golden color gives it a majestic aspect that is sure to turn heads. The rest of the handle, more sober, gives it a striking realism. The suptile variations between silver and steel hues, between black and dark brown, allow the details of the grip and the guard to be raised. The blade has all the characteristics of the latest innovations from Calimacil. It strikes the perfect balance between safety and a realistic look. The illusion of sharpness is accentuated by a silver edging on a steel base. As a final touch, the base of the blade features engravings whose detail is revealed by a gold color on a black background.

More than a simple foam sword for LARP, La Duchesse will occupy an important place in several scenarios. Object of legend, lost for eternity then found in a first quest, she will find herself alongside the king in the next. Her awe-inspiring appearance makes her ideal for roles like paladins, knights, wealthy merchants, or any other high ranking member of society whose wealth is matched only by his or her bravery in battle.

CA-R002GB
available on request
Created in collaboration with Le Duché de Bicolline, La Duchesse represents the culmination of two universes linked by the same destiny. On the one hand, Bicolline, today the largest domain devoted to medieval fantasy role-playing games...

This item is hand-made and/or hand-painted, which makes it unique. In result of that, this product can have natural differences in design, color and shape, which are not considered faults or defects.

Everyone wants for their weapons to serve as long as possible.

Nothing can describe how to maintain as good as a video, so we encourage you to check out one of the episodes of “The Logbook” on that topic (with English subtitles):

Remember that most of the damage is done due to the lack of maintenance and bad storage. 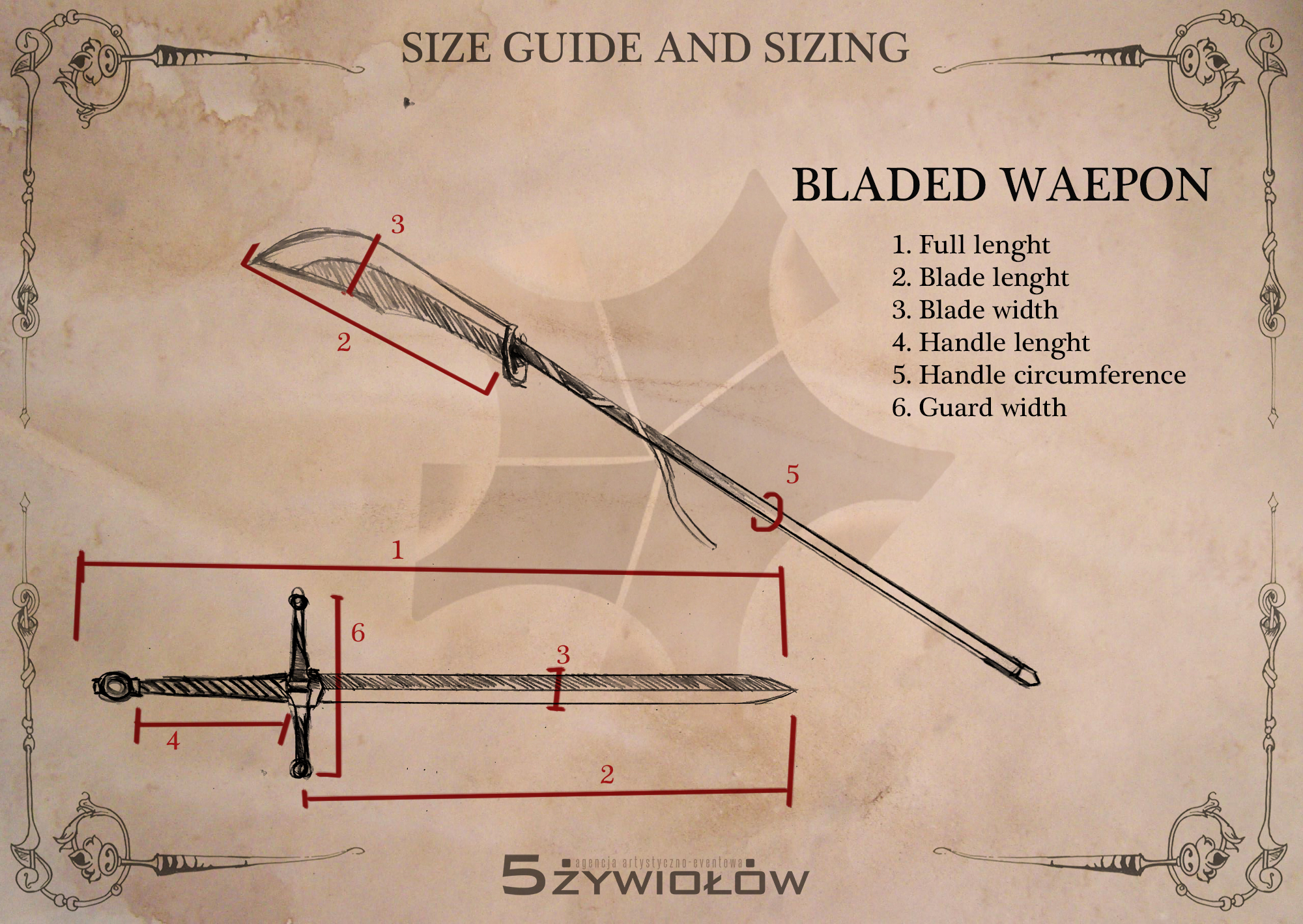 Are you sure that you want to report this comment?

Your report has been submitted and will be considered by a moderator.

error Your report cannot be sent

Your comment has been submitted and will be available once approved by a moderator.

error Your review cannot be sent

16 other products in the same category: 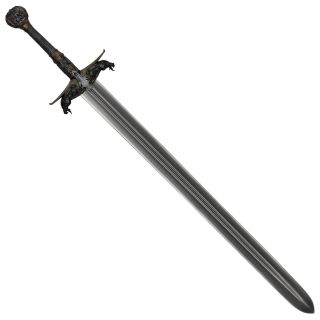 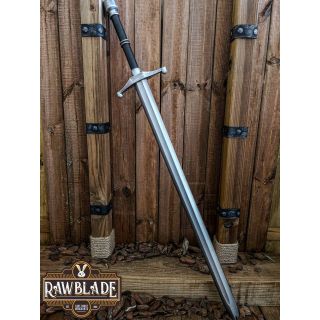 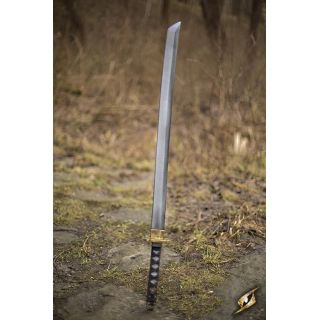 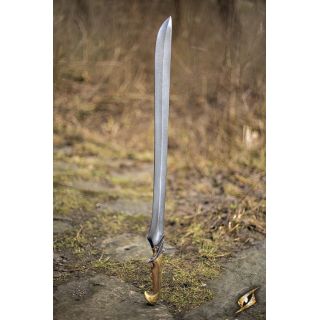 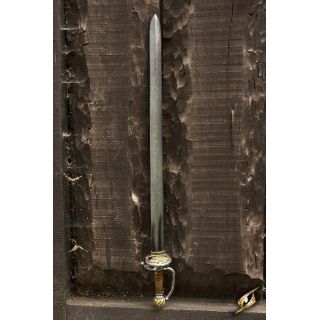 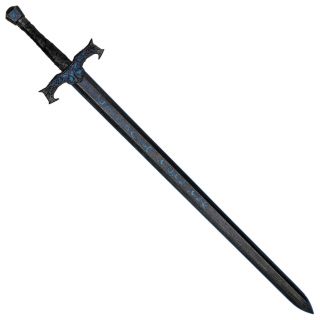 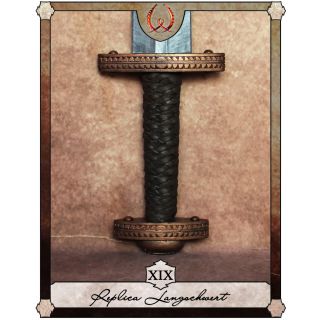 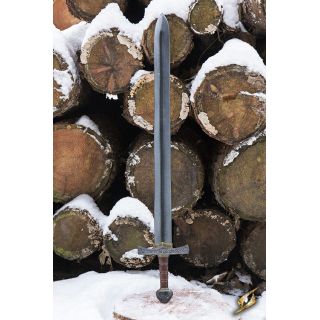 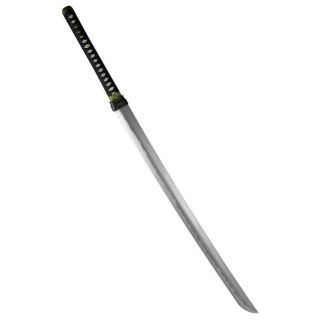 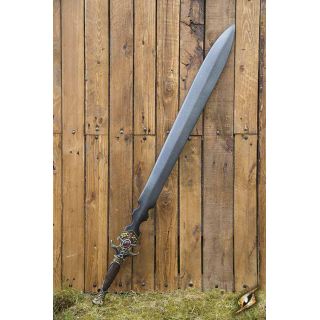 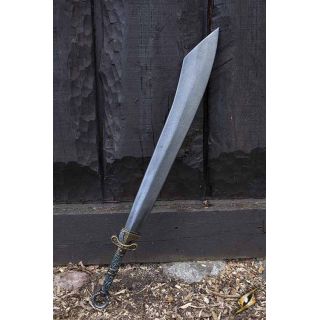 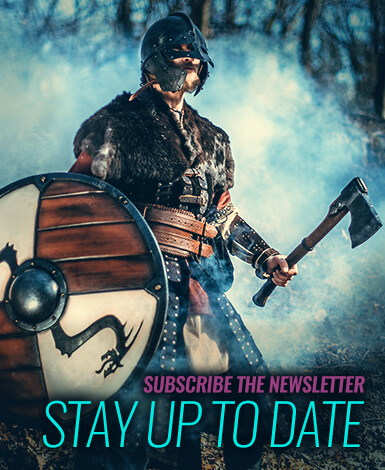 Subscribe to our newsletter, get a 10% discount on your next order and always be up to date with the world of 5 Elements. No spam, only the most interesting information. We give a word!